I read Christopher McDougall’s Born To Run a few years ago after my split from my wife at the time. I had moved to a family friend’s house while things were sorted out. I spent a lot of time in those weeks reading. After starting Born To Run I bought a pair of 5 Fingers shoes and hit the trails and the beach around the house. I had never run before so it was slow going. Sometimes I would finish a part of the book and head out to run, regardless of the hour. It was certainly cathartic and helped bleed away some of the anxiety and helplessness surrounding the rest of my life.

Fast forward a few years and I have finished his latest book, Natural Born Heroes. It is really two books in one. The first story is about the resistance of Crete during WWII, which in some ways helped assure Hitler’s defeat. The second storyline is about the gradual modern rediscovery of an ancient understanding of fitness, based on the agility, strength, and stamina of the ancient Greeks. The two themes intertwine in order to explain how the modern shepherds and outlaws in Crete, as well as the British spies hiding there, were able to outfox and outlast the overwhelming Nazi forces.

One of the areas discussed is the MoveNat fitness program. Calling it a program isn’t entirely accurate, since it proscribes movements humans have been performing for millennia. A great visual of MoveNat is this video. The urban equivalent, Parkour, is described and its history explored. Techniques found in Parkour and MoveNat share many qualities with the general movement and fitness of the Cretan shepherds. The ability to perform at high levels through a wide range of intense movements over long periods of time, to balance intensely high energy movements with sustained effort, and to move through terrain which is certainly prohibitive to the majority of modern US adults. 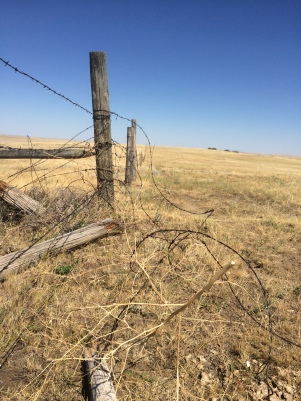 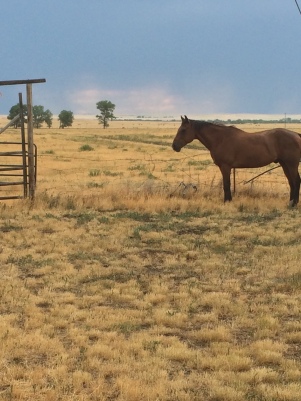 While the pastures of the Odell Ranch in Montana don’t immediately have a lot in common with the Erwan La Corre video, I was able to go out for a few good runs in the dry heat (100-105f) and practiced jumping a few of the fences around the corral. A bit like jogging in a sauna I suppose. Once we return to the Pacific NW it will be back to swimming and bodyweight workouts, but I may need to add in some trail runs and bouncing around the logs and rocks on the beach.

Leave a comment. All asshattery summarily deleted. Thanks! Cancel reply

Following the ongoing developments of a husband, teacher, dad, and impulse junkie.

The Art of Manliness

Following the ongoing developments of a husband, teacher, dad, and impulse junkie.

The Blog of Author Tim Ferriss

The Art and Craft of Blogging